One of the most acclaimed camera makers of the world Hasselblad has come up with a formidable camera to take Aerial Photography at a height that has remained unattained till now. What makes the all-new camera from the house of the Swedish giant special is its 100 MegaPixel sensor. The camera goes by the name of A6D-100c.

What makes the A6D-100c Camera system great for Aerial Photography?

The ambitious aerial camera is equipped with the ability to synchronise as many as eight cameras to as less as 20μs of each other. In order to give the photographers absolute control over the camera and the manner in which the concerned images get processed, a dedicated software developer kit will be offered.

With an intent to ensure superlative shots, the A6D-100c flaunts the exposure time of as much as 1/4000 of a second””

The A6D-100c will give the photographers the freedom to carry out the shooting in near infra-red. Such features will facilitate surveying along with delighting the ones who rightfully call themselves creative photographers. The camera weighs as much as 1,350g without a lens.

With an intent to ensure superlative shots, the A6D-100c flaunts the exposure time of as much as 1/4000 of a second. As of now, it won’t be appropriate to state with certainty that it will be the best Aerial camera of all time. However, it is highly likely that stating the same in the near future would be appropriate in the most literal sense.

As of now, Hasselblad hasn’t revealed the cost of the A6D-100c. However, if you are interested in it, you can now request the demo of the same.

Why is the A6D-100c a tempting camera for Aerial Photography in India?

The craze of Aerial Photography in India has never been as much as it now is. India has no dearth of places the beauty of which can only be captured with the help of advanced aerial cameras. Therefore, the A6D-100c is likely to have no dearth of takers in India.

The best Aerial Photography service provider in India is? 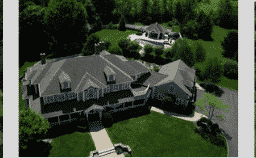 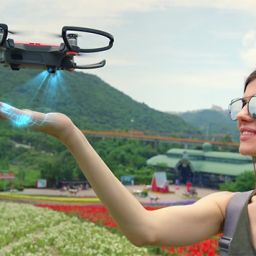 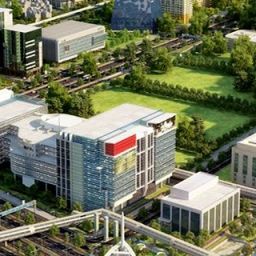